Treating our customers and partners with fairness and respect is something we call, “The Grunley Way." 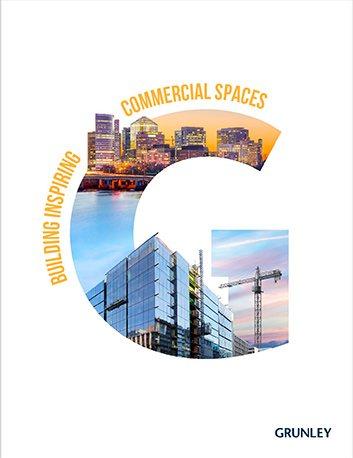 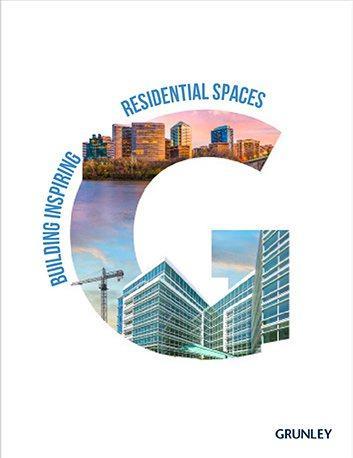 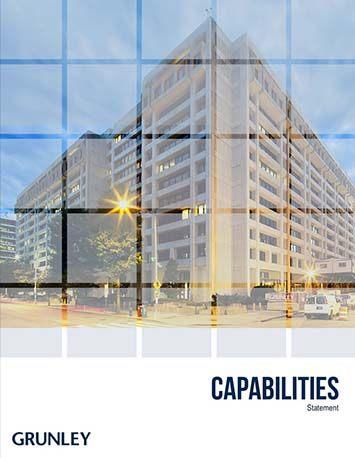 Grunley currently has more than 40 projects under construction in Washington, DC, Maryland and Virginia.

Grunley has received more than 100 local, regional and national awards for our work.